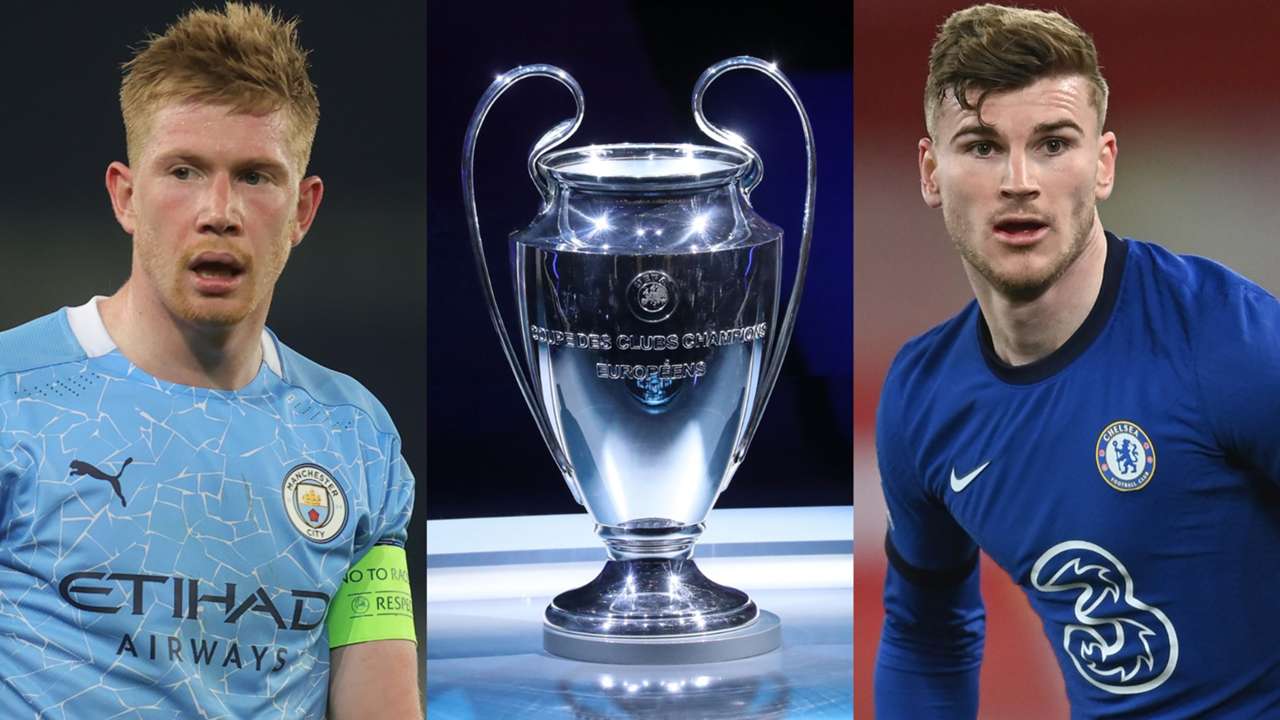 Can Pep Guardiola guide Manchester City to their first Champions League win or will Chelsea claim the title for the second time, putting a spoke in the wheels of motion? That is the question on everyone’s lips at the moment, as the two teams are set to face off in this Saturday’s final match of the season. The game, which will take place from the Estádio Do Dragão on May 29 at 8:00pm BST, would write Guardiola and City into the history books if they were to win.

Chelsea may have had a bit of a stuttered record as of late, losing to Aston Villa in their final game of the FA Cup tournament, but they did beat City at the Etihad Stadium when they met for a Premier League game. So, while many people are pointing at a Manchester City victory, Chelsea aren’t out of the hunt for the title by any means.

Many online sportsbooks have been offering odds on the event for some time now, and live betting will be taking place while the match is in-play. So, why not visit your favoured sports betting site to place a wager on the game yourself?

It will most likely be the case that Chelsea has a slight chip on their shoulder following their recent win over City. Manager Thomas Tuchel knows all of the necessary tactics to incorporate into gameplay so as to try and cancel out the attacking power of City, too. Of course, theory is easy to say and not as easy for the team’s players to include in their strategy. City are a formidable side when they have their game together, which has definitely been the case lately. A 5-0 victory over Everton last weekend proved as much to any doubters.

It is thought that quite a cagey first half will occur in the match between the two English heavyweights, but many predict that City will come out on top in the end. The team does not have any new injuries on its team to deal with before Saturday’s final, while Chelsea will have to take stock of some of its players.

Kante missed playing in the game against Aston Villa, thanks to a thigh injury that wasn’t healed in time. He will need to be assessed prior to the final, and there is no doubt that Tuchel will do his best to have him on the pitch for The Blues. Andreas Christensen is said to be back to full health and is pushing to start the game, and Tuchel could take the opportunity to also recall Kai Havertz, who was also on the bench at Villa Park.

City could recall Sergio Aguero to the pitch for the final as well, considering he scored twice off the bench in Sunday’s game against Everton. A possible line-up for the Manchester side could include Ederson, Walker, Stones, Zinchenko, Silva and De Bruyne. Meanwhile, Chelsea may incorporate Mendy (if he passes a late fitness assessment, following a chest injury against Villa), Silva, Azpilicuenta, Chilwell, Werner and Mount as part of its starting team.

Claim Here
Place a max £1 bet on Kevin de Bruyne to have a shot on target vs Chelsea (90 mins) at the normal odds. Click ‘Bet now’ to add the selection to your betslip. You’ll be paid in cash at the normal odds and topped up to the enhanced price in free bets. T&Cs apply. Paddy’s Rewards Club: Get a £10 free bet when you place 5x bets of £10+. T&Cs apply. 18+ Begambleaware.org

BETFAIR 40/1 Phil Foden To Have 1+ Shots On Target 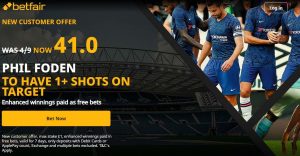 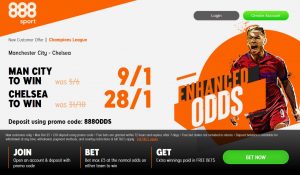 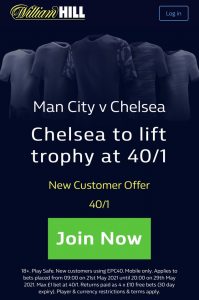 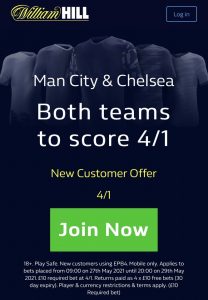 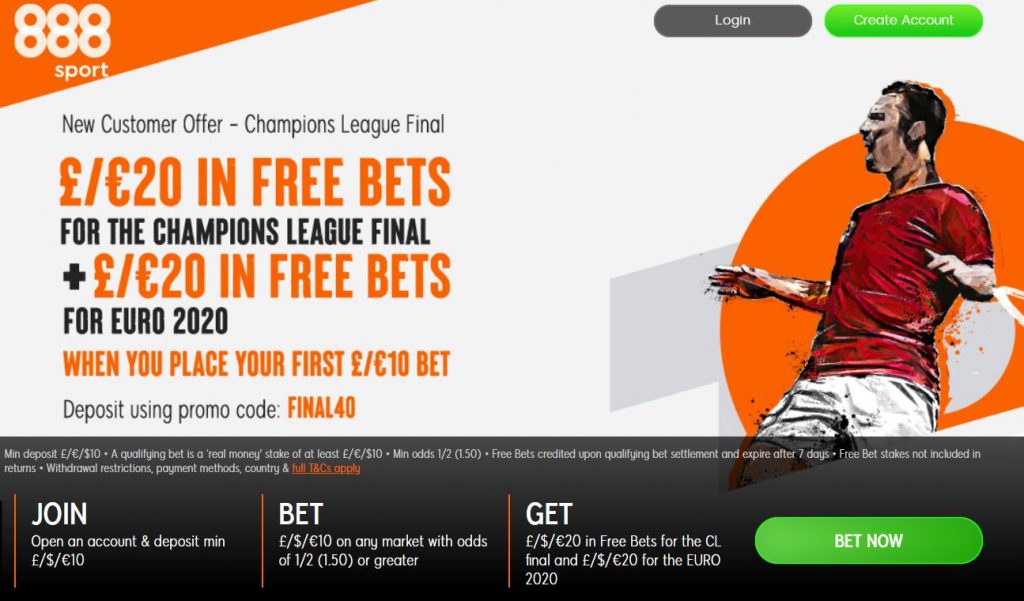 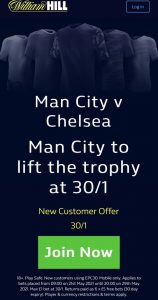 Claim Here
18+ New customers only. Deposit, opt-in and place your first bet on any football market within 7 days of opening your account. We’ll refund up to £30 in cash if your 1st bet loses. T&Cs apply. 18+ Begambleaware.org 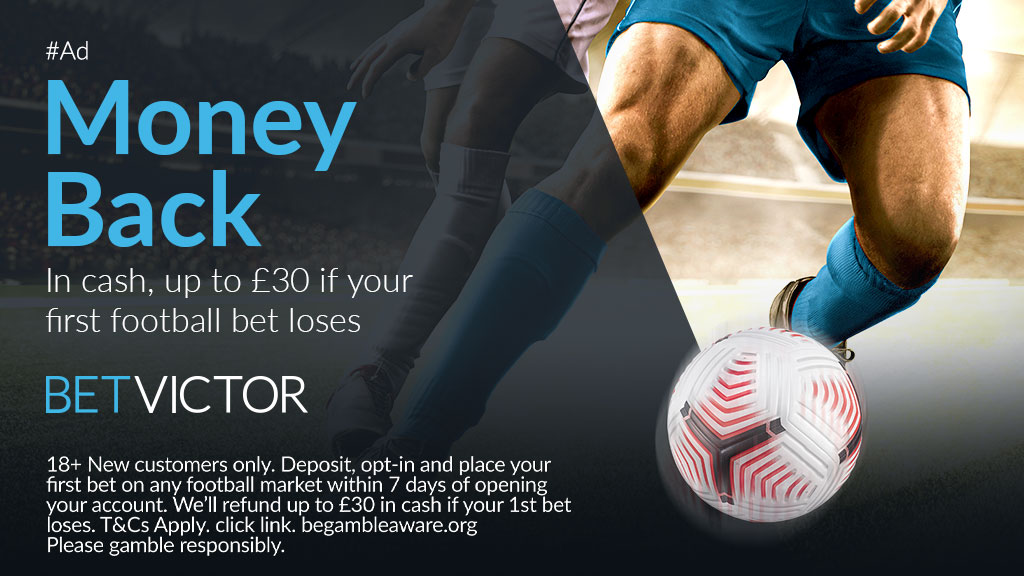 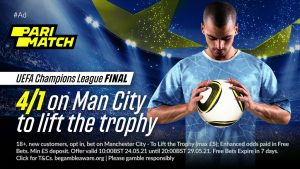 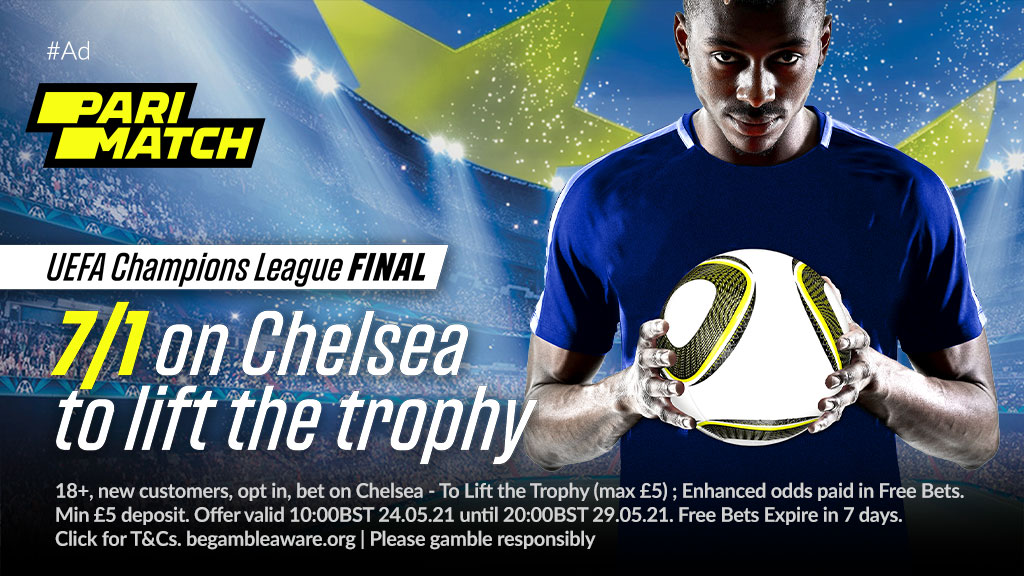 Enhanced Offers By Some Of The Top Leading Bookmakers.

Here you will find all the latest Enhanced Offers and Price Boost from all the leading Bookmakers including 888sport, Coral, Ladbrokes, Paddy Power, Unibet & William Hill. Enhanced Odds are special offers that bookmakers make available to attract potential new customers. Price Boost are generally increased odds for current existing customer as an incentive to keep them betting with attractive odds boost. Offers are updated daily.