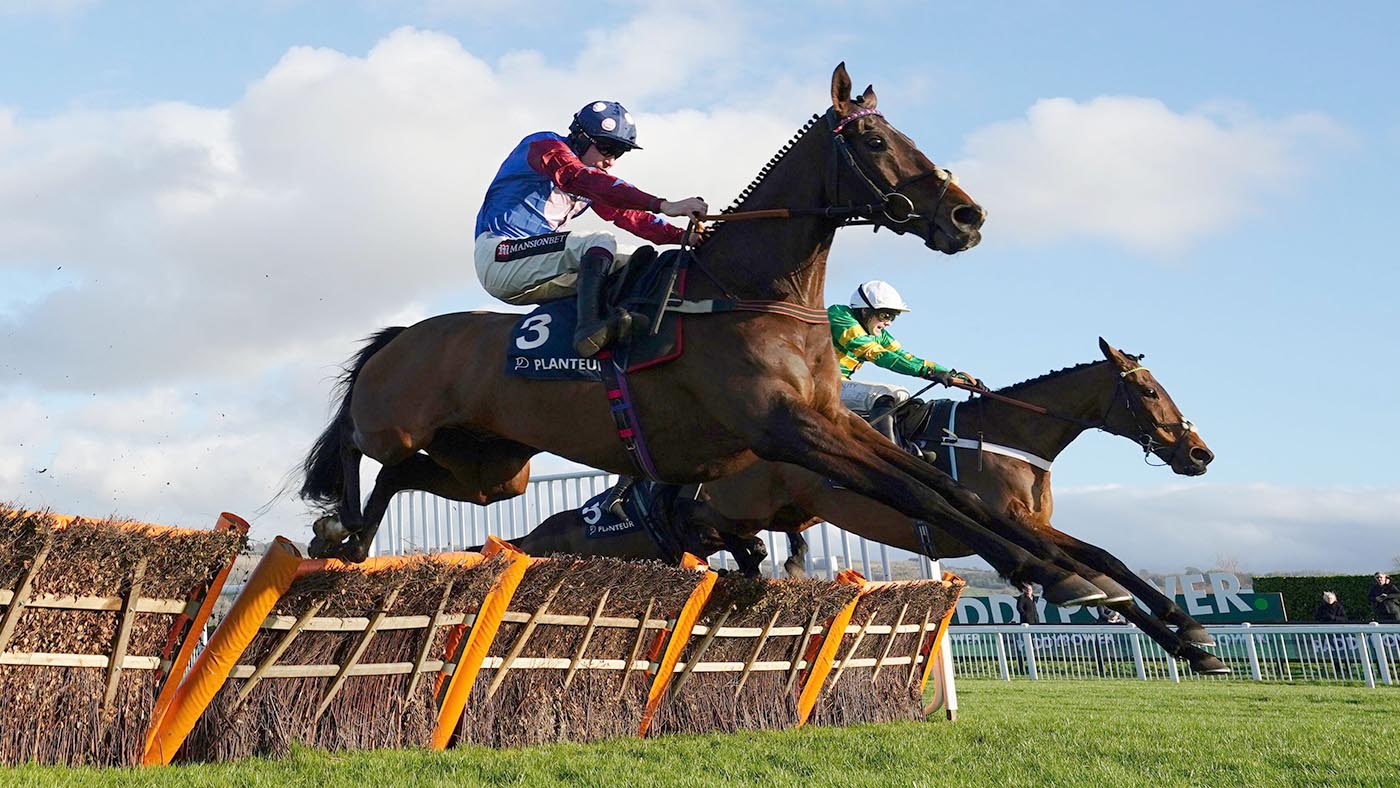 Get your favourite suit or fancy hat out because Cheltenham Festival is just around the corner. You can already book your tickets for the event, which is scheduled to take place between March 15 and 18, offering four extraordinary days of races, with some of the best horses and jockeys in the world.

Featuring such exceptional races as the Champion Hurdle, Queen Mother Champion Chase, Gold Cup and more, there is a lot to look forward to at the festival. A total of 28 races will be taking place during the four-day event, with horses competing for their share of the £6.12 million prize pot.

The festival has a rich history, and doubtless, some fans of it will be able to recall many exciting and memorable moments from the previous years and decades. Maybe some were present for the exhilarating Gold Cup contests in the 60s, featuring the likes of Arkle and Mill House. Or perhaps memories will be conjured up of Dawn Run, which is the only racehorse to complete the Champion Hurdle – Gold Cup double, taking place in 1984 and 1986, respectively.

Of course, looking back to years past is a way to spend the time, but looking forward to this year’s Cheltenham Festival is even more exciting. So, which horses should you be on the lookout for in the 2022 series?

The Horses and Races to Watch

If you’re going to take a first look at any horse, then it is expected that Chantry House will show out this year. Competing in the Boodles Cheltenham Gold Cup on the fourth and final day, this eight-year-old has developed into quite the high-class chaser. Last season, Chantry House achieved excellent back-to-back victories in Grade One events at Cheltenham and Aintree. And while it suffered quite a disappointing setback in the King George on Boxing Day, it managed to successfully spring back into action for the Cotswold Chase.

Another one to take notice of is Constitution Hill, which will be competing in the Sky Bet Supreme Novices’ Hurdle – the opening race of the festival. This five-year-old horse has never competed at Cheltenham before, but he comes with quite the reputation already. Constitution Hill impressed in the Unibet Tolworth Hurdle in January, finishing in first position.

Epatante has a Cheltenham form of 913. and she is a five-time Grade One winner. While she finished in third place in last year’s Champion Hurdle (which was won by Honeysuckle), she landed very nicely in the 2020 event, securing the win. Despite not doing quite as good on her past four starts, her form in the Christmas Hurdle (which she won), provided a nice boost. Epatante’s previous two outings were also Grade One victories.

One other horse to keep a close eye on is Shishkin, which is competing in the Betway Queen Mother Champion Chase on day two at 15:30. When last seen, he came out with the upper hand over Energumene in the Clarence House Chase. Shishkin is unbeaten in ten completed starts over obstacles, and he is every bit as spectacular as former champions Altior and Sprinter Sacre. In 2019, he secured the win in the Supreme Novices’ Hurdle, and comes with a Cheltenham form of 11.