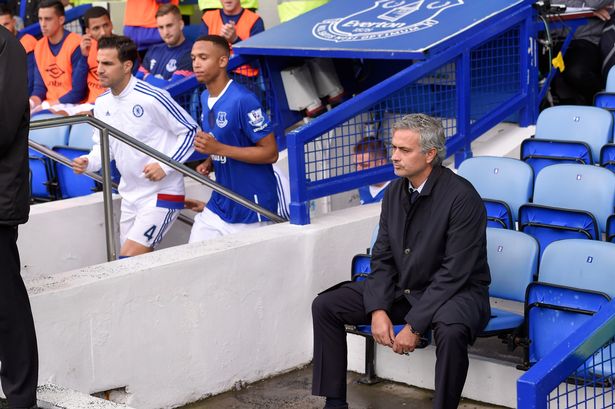 Jose Mourinho is in the running for an imminent Premier League return, with either Tottenham or Everton the destination – according to bookmaker SportNation.Bet.

The former Chelsea and Manchester United manager is currently favourite for a second spell at Real Madrid (7/4) but the poor performances from two of the top flight’s giants have opened a door for Mourinho to return to the Premier League.

Tottenham looks the most likely destination at 3/1 with the Lilywhites picking up just two wins from eight in all competitions, whilst also losing 10 away league games this year – more than any other current top flight side.

A return to the North West taking over at Everton is priced at 8/1 with Marco Silva’s time at Goodison Park slowly running out.

Outside of the Premier League, the 56-year-old is in contention for the PSG hot seat or a move to China (both 6/1) – and is also in the hunt to replace old foe Antonio Conte at Inter Milan (14/1), or to cross the ‘pond’ and manage an MLS club at 16/1.

The Portuguese is also 10/1 to become boss of his national side, a side of football the 56-year-old hasn’t yet waded in to in his career to date.

A SportNation.Bet spokesman said: “Always wanted, Jose Mourinho finds himself in the spotlight again with a host of clubs in line for his services. Tottenham’s recent struggles sees him a prime target to replace Mauricio Pochettino, while Everton’s strong financial position also puts them in contention with Marco Silva’s job on the line.”