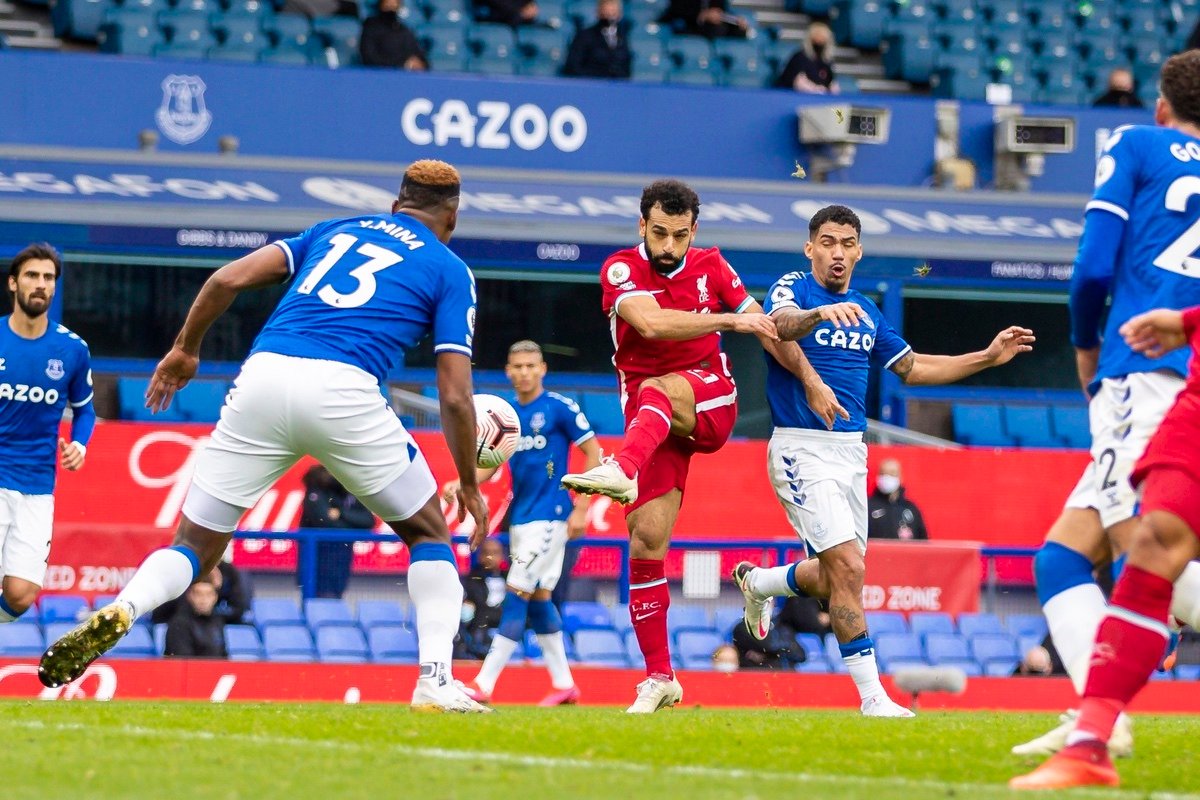 The upcoming game between Liverpool and Everton (Saturday, February 20) is set to take place at 17:30 from Anfield. This will see the two teams meet for the 58th time.

Liverpool currently sits in sixth position of the Premier League, just two points behind both West Ham and Chelsea. The previous three outings for the team have not been great successes though, with a 1-3 defeat against Leicester, 1-4 loss to Man City and a 0-1 loss to Brighton. Liverpool’s last win came in a 3-1 victory against West Ham on Sunday, Jan. 31. During that game, goals would be scored by Salah at 57 minutes and 68 minutes, and Wijnaldum at the 84th minute.

Everton sits right behind the Anfield team though, currently resting in 7th place. The team holds 37 points – just one above Aston Villa and three below Liverpool. The previous game played by Everton was against Man City, which resulted in a 1-3 victory for the Manchester side. The only goal that Everton was able to claim came at the 37-minute mark, being hit to the back of the net by Richarlison.

Liverpool and Everton’s previous match against each other came on Saturday, Oct. 17, 2020. That game was played at Goodison Park and resulted in a 2-2 draw outcome. During that match, Everton picked up its goals thanks to wonderful gameplay by Michael Keane and Dominic Clavert-Lewin, scoring at 19 and 81 minutes, respectively. Richarlison was handed a red card during the game though, being sent off at the 90-minute mark.

With the upcoming game taking place at the Anfield stadium, Everton will have a huge task on their hands to come away with the win. Fortunately, if you are a sports bettor, then you can also get your hands on some enhanced offers for this game. Visit a recommended sportsbook to find out more about the offers available to enhance your potential payout.