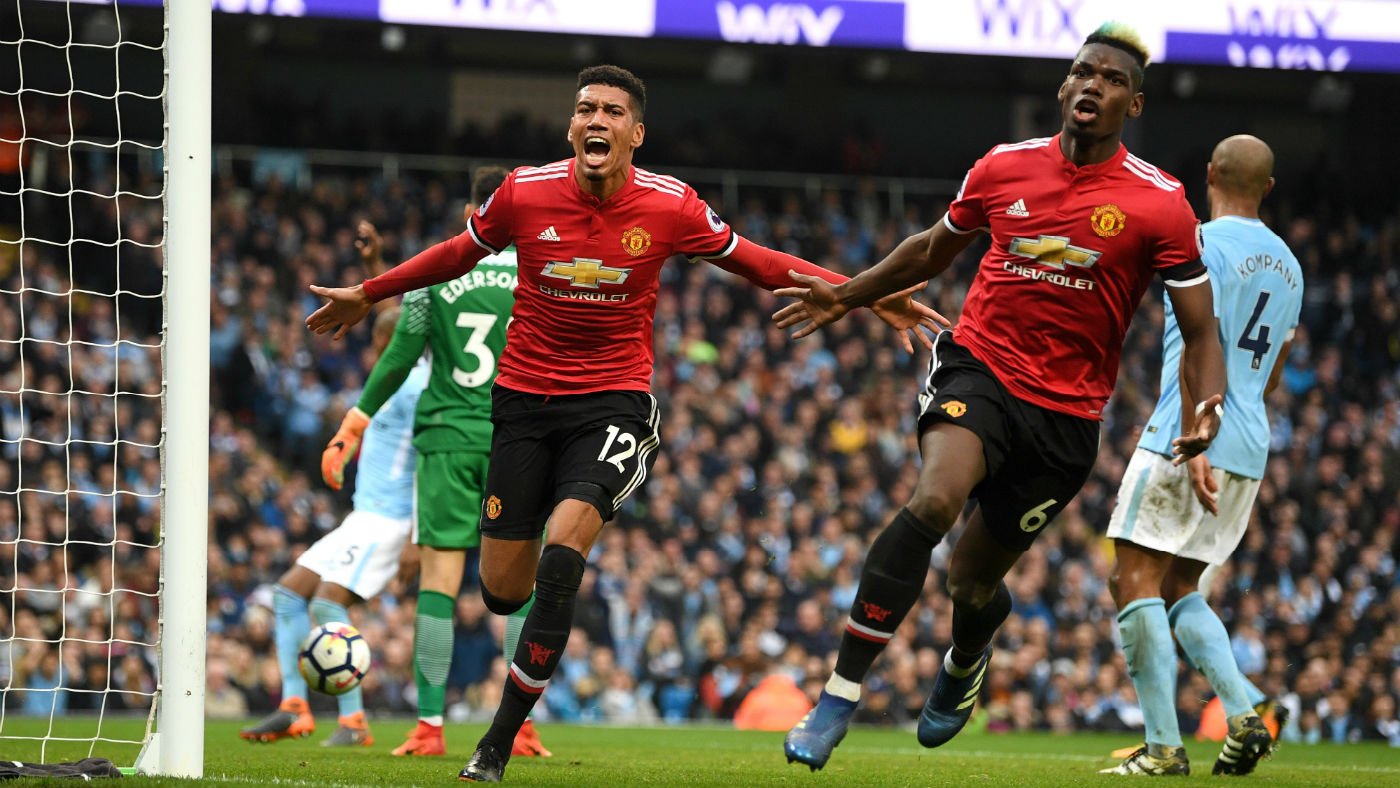 MANCHESTER UNITED are 150/1 to kick off a successful tilt at the title with a win at rivals City on Sunday, according to www.SportNation.Bet

The firm have released a series of special markets for the big game, offering 12/1 that Jose Mourinho cups his ear to the fans following his antics in Turin on Tuesday, while it’s 25/1 he gets his marching orders from the technical area. One of his players is just 4/1 to follow suit, shorter than the 7/1 quoted about a City red card.

United are 18/1 to win from behind, with an own goal from their opponents 40/1 to settle a match in their favour for the second game running.

Manchester United head into Sunday’s derby as the biggest underdogs they have ever been in the Premier League era at 13/2.

Georgia Wilson of SportNation.Bet said: “We’ve never known United go into a game with as little a chance of victory as this. On paper, this could be the most one-sided derby we’ve ever seen but the special markets suggest there should be plenty of added spice too.”

She added: “If United pull off an against-the-odds victory for the second game running, they’d have to enter the title calculations as a live outsider for the first time this season but the betting suggests City should firmly put them in their place.”

United to get a player sent off 4/1

Pogba awarded Man of the Match 16/1

United win from behind 18/1

Both teams to get a player sent off 28/1

United to beat City and win the league 150/1