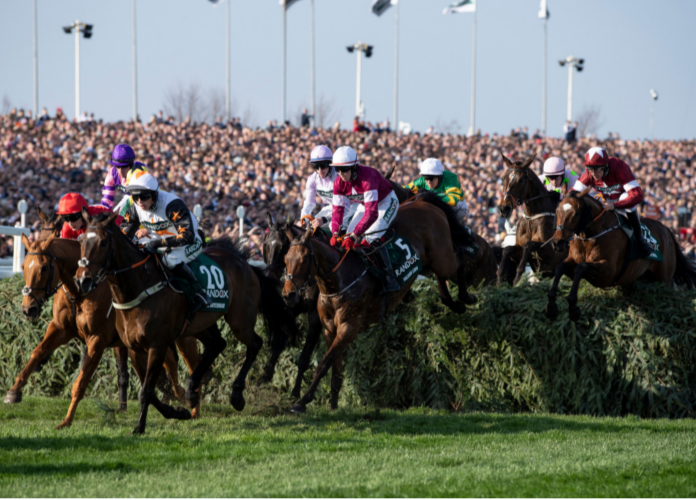 April 10 was always going to be scheduled as the day that The Grand National would occur, but now
it has been officially confirmed. No changes will occur – Aintree will continue with the event on the
same date. The Randox Grand National Festival will actually run from April 8 and onwards to April
10, following consultations with stakeholders after the government released its roadmap for
lockdown lifting.

Monday April 12 will see retail outlets, including bookmakers, re-open their doors. Of course, this is
happening two days after The Grand National is scheduled to take place. As everyone knows, the
event always attracts a high level of betting interest. It was due to this that consideration was given
to delay the meeting until bookmakers could re-open to the public. Yet, a clear conclusion was
reached that the event should remain in its scheduled slot.

Randox Liverpool’s NHS Day will occur on the 8 th , while Randox Ladies Day will be happening the day
after. Most eyes will be focused on the 10 th though, which is when Grand National Day will be
happening. Multiple races will be taking place, kicking off with the EFT Systems Handicap Hurdle
(Grade 3) at 1:45pm.

Other highlights of the event day include the Doom Bar Maghull Novices’ Steeple Chase at 3:00pm,
the Ryanair Stayers’ Hurdle at 3:35pm and, of course, the Randox Grand National Steeple Chase at
5:15pm.

Various online sportsbooks are already taking wagers on the day’s various races. Some of the horses
that are slated to perform well include the following:

– Cloth Cap to win the Grand National Steeple Chase. He has won his last two races, with one
of them being the prestigious Ladbrokes Trophy at Newbury.

– Burrows Saint to win or come in a close second in the Grand National Steeple Chase. Won
the Irish National in 2019.

SEE BELOW FOR ALL THE LATEST OFFERS FOR THE GRAND NATIONAL