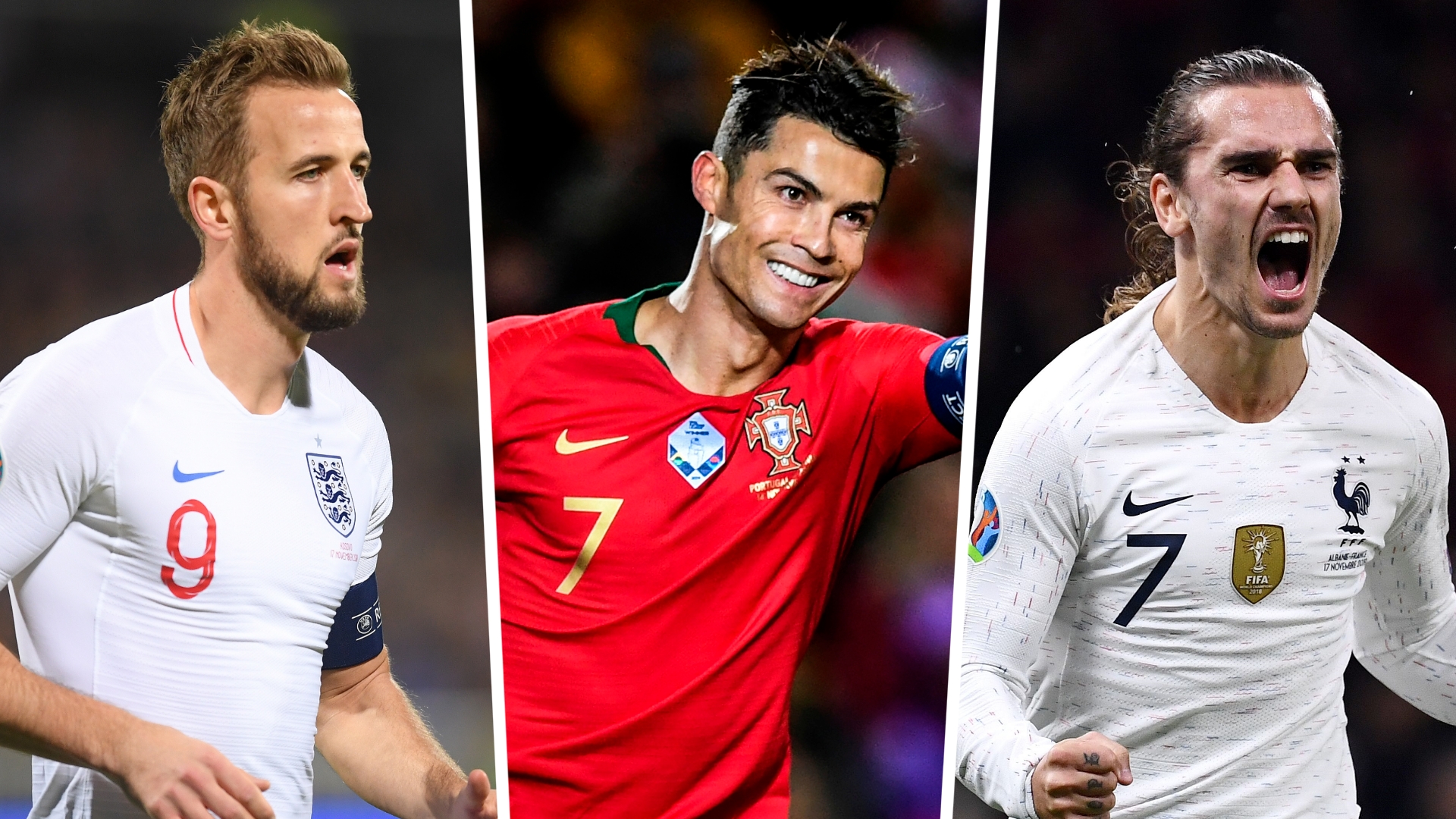 Set your clocks for the return of the UEFA European Championship. Friday, June 11 will see all the action kick-off, with a match between Turkey and Italy headlining proceedings. That will set the ball rolling, so to speak, at 8pm BST, with the group stage of the tournament running through until Wednesday, June 23.

Group A’s other opening match will take place between Wales and Switzerland, before Group B begins with Denmark taking on Finland. With the group stages completed, the Round of 16 stage will start on Saturday, June 26 at 5pm BST. The tournament will continue onwards until it reaches the final, set to occur on Sunday, July 11 at 8pm BST.

The return of the European Championship will see 24 qualifying nations compete to see which one will take home the 2020 trophy. The event, which should have occurred last year, was postponed thanks to the effects of the coronavirus pandemic. Prior to that, the most recent championship was held in France in 2016, with Portugal claiming the trophy after a 1-0 win over France following extra time. An average of 284 million viewers tuned in for the event, making it the second most viewed game in European tournament history.

France are being highlighted as the team to win the whole tournament, clearly looking to solidify their status once more after 2016’s defeat at the hands of Portugal. They’ll have strong competition from the likes of England, Germany and Italy especially, though.

England is bringing quite the stable of attacking talent to the pitch, with players like Harry Kane, Mason Mount and Marcus Rashford all being very capable of propelling the team to victory. Germany may not be in as fine a shape as they once were, suffering in the 2018 World Cup, but they’ll be looking to make a statement in the Euros. And Italy actually failed to qualify for the World Cup of 2018 too, but Roberto Mancini has brought his squad to heel, with lots of fresh and ready attackers ready to prove their worth.

Knockout phase
Round of 16