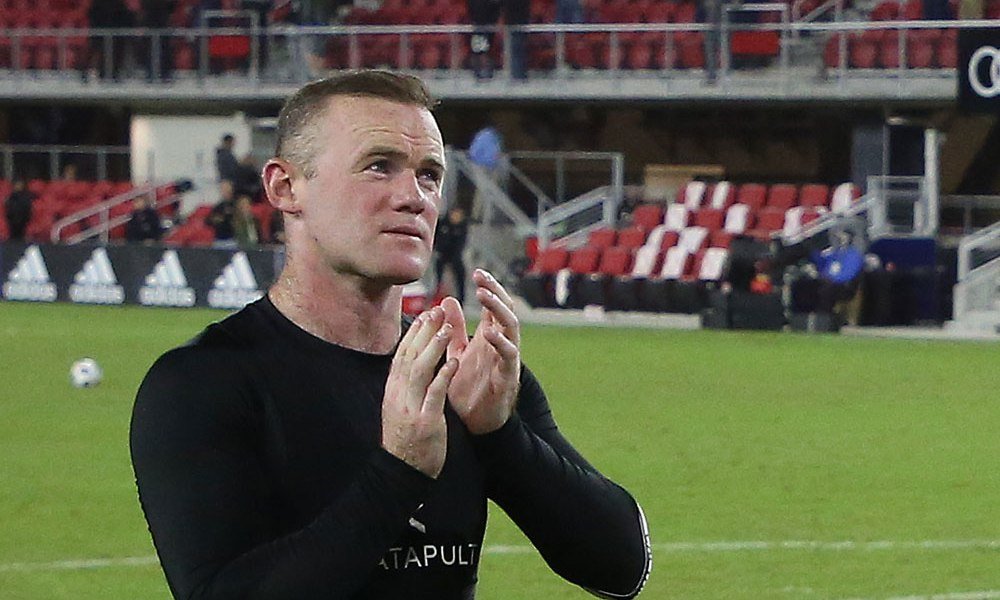 Odds of a shock Premier League return slashed for Rooney

WAYNE ROONEY’S hot streak at DC United could trigger a shock return to the Premier League, according to bookies SportNation

Following his stunning long range free kick which took him into double figures for the season the odds of a sensational Premier League return have been slashed to just 8/1 from 20/1, while it’s 25/1 that comes in the form of an Old Trafford homecoming.

The bookmakers also quote odds of 16/1 about 32 year old Rooney continuing his professional career into his 40s.

A SportNation.Bet spokesperson said: “We’re not ruling out a stunning Premier League return for revitalised Rooney. The odds initially suggested he was heading Stateside to retire, but if he remains in this form there could well be a few clubs interested in luring him back to these shores to extend his career.”

Wayne Rooney to play beyond his 40th birthday 16/1